March is when it all starts to get busy in the vegetable garden as, hopefully, spring is on its way and the weather is warming. However, for many of us, March now means frosts and snow as the weather is colder and unpredictable.

Harvesting
Now is the time to harvest the last of your leeks and freeze them or make them into soup. Any parsnips left in the ground need harvesting as they are biennials and will start to grow again. These can be mashed with carrots and frozen, but will not store now for very long. If they are put in damp sand, they will store for maybe a month, but the plant will start to sprout anyway.

Keep an eye on your purple sprouting broccoli as there may still be some of this to harvest, particularly if you planted a late variety.

There could still be chard, Brussels sprouts, kale, swedes and winter cauliflower to harvest too.

Sowing and Planting
Due to the sheet variation in weather these days in March, you have to use your judgement somewhat to determine when the best time to plant things is. If the weather is just cold, but not too wet, you can warm the soil with cloches or fleece. Weigh down fleece with plastic bottles filled with water; this holds the fleece down without damaging it.

Now is the time to start an asparagus bed from crowns. As this is a permanent bed, think carefully about where you are going to position it and remember it will take a couple of years before it starts producing a crop. Follow the instructions that came with the crown and fill the bottom of the trench with well-rotted manure to give the crowns a good start.

In the middle of March, you can start planting your potatoes. Planting potatoes in sacks in your greenhouse or polytunnel can give you an early harvest.

Jerusalem artichokes can still be planted this month too. As it is hard to get all of the tubers out of the ground (like potatoes), these are usually considered to be permanent beds.

There is a lot you can start to sow this month too, including:

Many of these will benefit from cloching or fleecing in cooler areas.

Indoors, you can start off your cucumbers, aubergines, peppers and tomatoes.

Cane fruits and bare rooted fruit trees can also be planted this month.

March Jobs
Apple and pear trees should still be dormant, so if you haven’t had a chance to prune them, now is the time. Gooseberries and currant bushes can also be pruned. Spread some compost or fertiliser around the base of your fruit bushes too. Trees like to have some wood ash spreading under them at this time.

Although there is a lot to do in the vegetable garden, it is not as busy as the coming months, so there is time now to finish up any construction jobs and tidy up.

Greenhouse and Polytunnel Jobs
These should be warming up nicely now, but will still be cold at night and there is a risk or frost.

You can plant some vegetables directly into the soil in your greenhouse or polytunnel. Just be aware that many of these will not ripen until June or July. If you are planting tomatoes or cucumbers as well, make sure you leave space for them as June/July is too late to plant these vegetables. Vegetables you plant include:

Seedlings started previous can be planted including:

Some seeds can be started too and will be ready for planting in May, these include:

Cucumbers are best not planted just yet; wait until April and you will get much better results.

Seeds can be planted now for planting outdoors later, including:

Everything in your greenhouse and polytunnel will need watering more often now, probably about twice a week. Be careful not to saturate the beds though.

Ventilation is important, but doors and windows need to be closed at night as it is still too cold. Dig compost or well-rotted manure into empty beds ready for planting. Keep earthing up your potatoes to protect the new shoots from frost damage.

Keep an eye out for pests such as aphids, cutworms and leatherjackets and treat appropriately.

February – What To Do In The Vegetable Garden

Feburary is usually a cold month for us, with many in more northerly climates will still have snow on the ground and frosts are still common. This is a month where you really need to understand what the growing conditions are where you live. For some further south, planting will be possible, but for most […]

December – What To Do In The Vegetable Garden

December is a cold and wet month when many of us feel quite down that we can’t get outside and enjoy our allotment or garden. Despite the frost and snow there is still plenty that can be done both outside and in the warmth of your home. The cold weather is surprisingly useful to you […]

January – What To Do In The Vegetable Garden

January is traditionally a quiet month down at the allotment, but then that is usually down to the fact the weather is cold and wet. However, for those who are either willing to brave the elements or lucky enough to get decent weather there is still plenty of work to do. Vegetables Whilst the ground […] 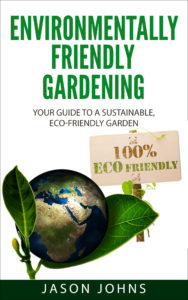 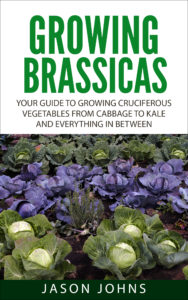 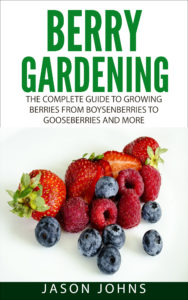 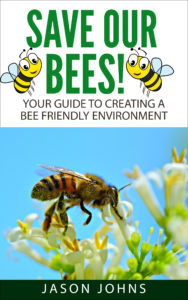 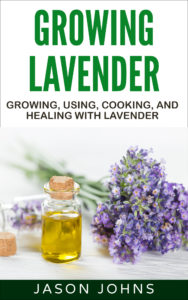 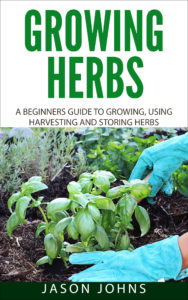 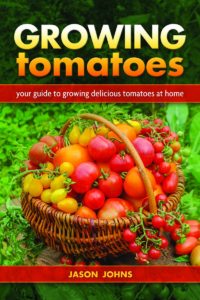 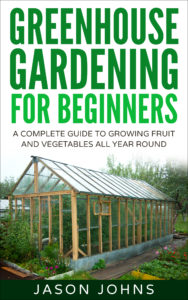 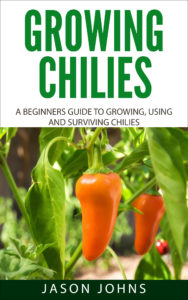 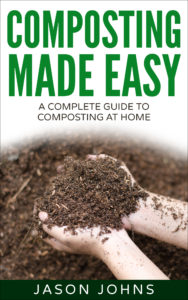 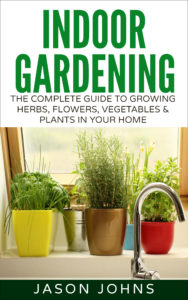 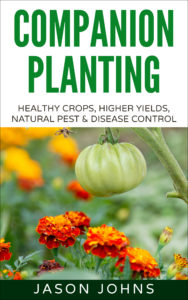 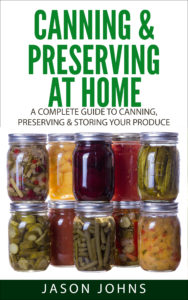 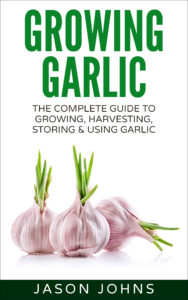 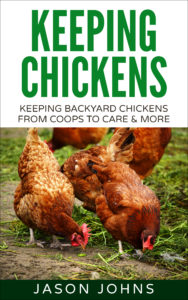 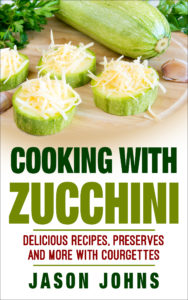 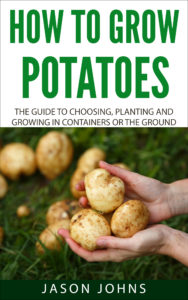 How To Grow Potatoes 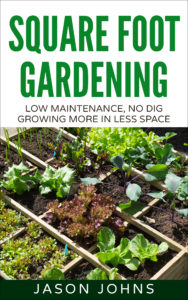 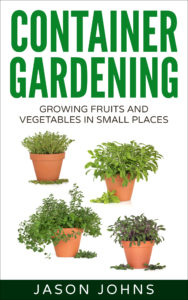 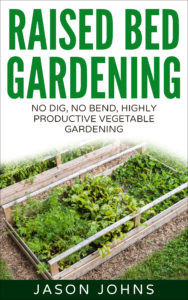 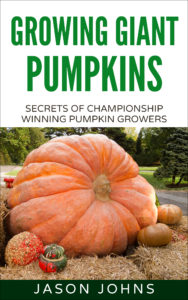 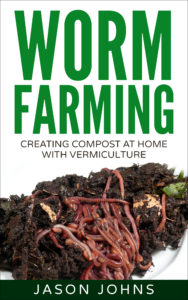 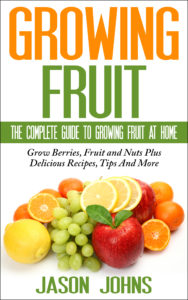 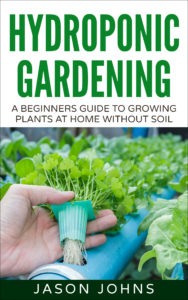 Hydroponic Gardening
We use cookies to ensure that we give you the best experience on our website. If you continue to use this site we will assume that you are happy with it.Ok